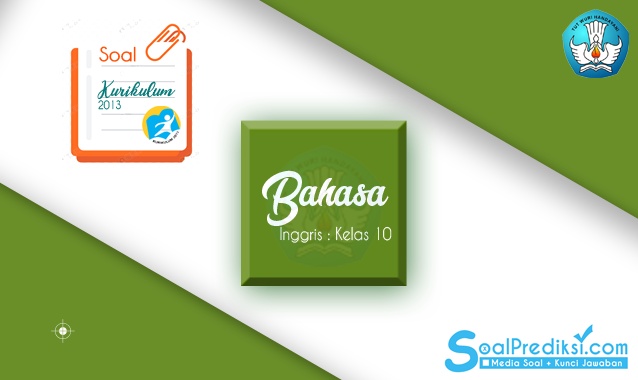 In a mountain lived two friends, the Cloud and the Forest. They would play with each other, not for hours or days but for weeks that turned into months. One day they had a difference an opinion, which turned into a heated argument that soon they left each other. The Cloud decided to move and the Forest decided to focus on growing into newer territories.

However, the animals and birds of the forest were very unhappy about this sudden turn of events for their lives depended on the two being together. They thought of a plan to get the two friends back together. The great Condor wrote a beautiful apology letter and flew to the Cloud with the letter, saying it was from the Forest. Meanwhile, the Anaconda presented a copy of the same letter to the Forest, but signed it in the Cloud’s name. But both the Cloud and the Forest caught on to their trick and scolded them severely.

Seeing their plan fail, the dejected animals and birds prepared to leave the forest and look for another home. That night the forest was very silent, but the next morning everyone was surprised to see the Cloud and the Forest back together. Surprised, the Condor, Anaconda and others went and asked the two friends for the reason behind their change of heart. With a smile, the Cloud and the Forest explained that the animals’ letter had made them realize how well they knew each other and also what the friendship meant not just to them, but also to others around them.

Our school will hold a seminar on “Turning a Hobby into a Business”. Since you are well-known for your writing on various novels, we would like to invite you to be one of the speakers in our seminar. We believe that our students will be enthusiastic to learn about how you have become a successful writer. You must not mind sharing your experience and knowledge about writing a novel.

Our seminar will be held on the following date and venue.
Date : Saturday, October 10, 2017
Time : 8 a.m. until finish
Place : The auditorium of SMA 23 Jakarta, Jl. Semanggi Jakarta Selatan.
Please accept our invitation. We look forward to seeing you on Saturday.

6. What is the purpose of the text?
A. To express gratitude.
B. To invite one to do a project.
C. To inform about a seminar.
D. To advertise an item.
E. To introduce a new product.

7. What is the seminar about?
A. Writing a successful novel.
B. Writing various novels.
C. Sharing knowledge about writing.
D. To be a successful writer.
E. Making money from our hobbies.

8. What does Mr. Hari Susanto do?
A. A novelist.
B. A politician.
C. A headmaster.
D. A head of committee.
E. An active speaker.

One Saturday afternoon, Mrs. Ambar received a text saying “Congratulations! To celebrate the anniversary of Selayar bank, you have won a lucky prize. You will receive twenty millions rupiah. Contact Mr. budi at 899000001234 for confirmation.

Being happy, Mrs. Ambar called that phone number for clarification and the man who received the call confirmed that it was true. He asked Mrs. Ambar to transfer an amount of money to his account first as the tax, before receiving the money. Mrs. Ambar believed it and intended to go to the ATM machine.

Donny, Mrs. Ambar’s son, wondered why his mother was in hurry after speaking on the phone. Donny asked her where she was going and Mrs. Ambar told what had happened.

Knowing that, Donny reminded his mother about scams via mobile phones. He suggested his mother

Call the customer service officer of the bank for clarification.

Mrs. Ambar did and she was surprised. The customer service and said that they did not have any lucky draw. Mrs. Ambar was hoped to be alert of any scams via phones.

Mrs. Ambar was very relieved as she escaped a scam!

11. What information did Mrs. Ambar receive via mobile phone?
A. She won a lucky prize.
B. She received ten millions rupiah.
C. She received a new mobile phone for free.
D. She received vouchers for several items.
E. A person had transferred an amount of money to her account.

Text for no. 14-15.
Attention, please. Our school will have a robot course and all the students may attend it. It will not be free so please tell your parents first. You can enroll with Mr. Benny before August 15, 2015. Thank you.

14. What is the text about?
A. A robot contest.
B. A robot course.
C. A robot installation.
D. An English course.
E. A Math course.

II. Complete the dialogue with the correct sentences from the boxes.